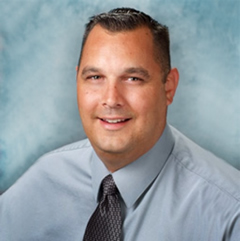 Not only is Jason the Chief Executive Officer and Owner of Taylor Association Management, but he is also a licensed Supervisory Community Manager!